1.Goal of this investment and Partnership

The sport of fishing boasts a participating population of 33 million people in America alone, ranking third in the country's such activities following cycling and hiking.* Through this investment, Recruit plans to work toward utilizing a user platform specialized in the fishing genre and contribute to the further development of the fishing industry. FishBrain AB is planning to use the funds raised to both accelerate its global development and improve the functionality of its existing service. In addition, Recruit will revitalize the fishing industry by connecting the service to Tsuri-maji, a project operated by Jalan Research Center, a tourism survey, research, and local promotion organization established by Recruit Lifestyle Co., Ltd., that aims to have those between 19 and 22 experience fishing free of charge.

FishBrain AB operates the fishing result information recording SNS application FishBrain, which has over one million users in mainly America as of June 2015.

FishBrain can let users 1. record fishing results which as where, when, what fish species, and with what technique a catch was reeled in; 2. share catch information with friends in real time; 3. search for what kinds of catches have been reeled in by fishing point; and 4. predict what times fish can be caught through analyzing past results. (Some functions are not yet available in Japan.) 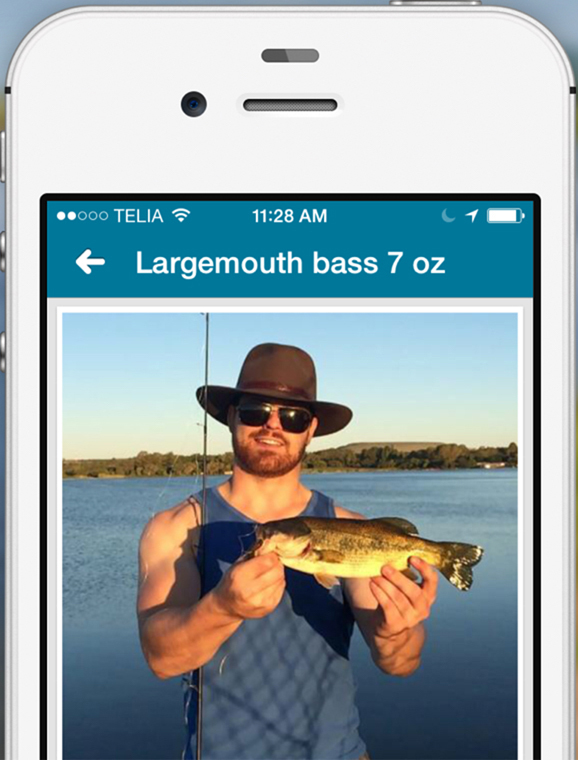 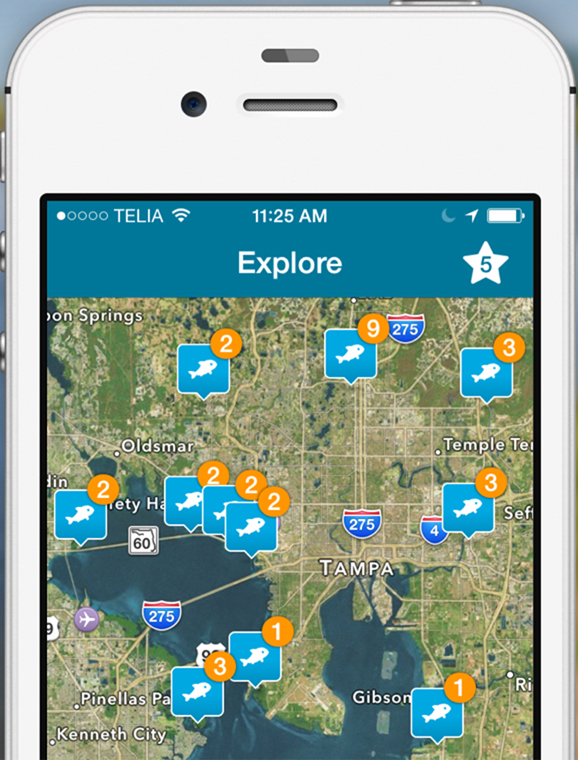 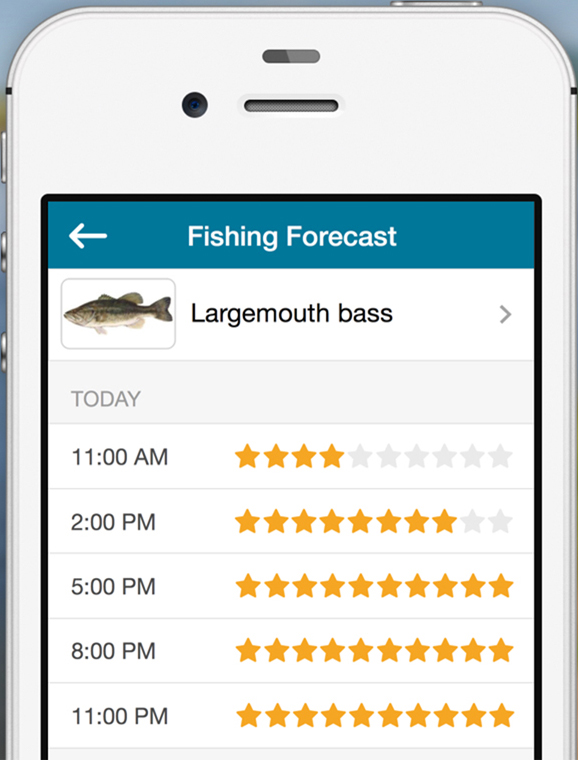 Founded in 1960, Recruit Holdings is a leading information services and human resources company in Japan. Through a wide range of services, Recruit is focused on variety of areas, including employment, education, housing, marriage, travel, restaurants, beauty, cars, hobbies, and lifestyles. Recruit has more than 30,000 employees and operates in Asia and North America. Its holdings include Indeed, the world's largest job site. For more information visit http://recruit-holdings.com/

For details of this matter, please check the following: