Alon Halevy, a world-renowned authority on data management and AI from Google Research to head Recruit Institute of Technology (RIT). Main research laboratory will be established in Silicon Valley in US.

Recruit Institute of Technology (RIT), the research institute for AI of Recruit Holdings Co., Ltd. (Recruit; Headquarters: Chiyoda-ku, Tokyo, Japan; President and CEO: Masumi Minegishi) will establish a global research and development laboratory in Silicon Valley on November 4th 2015. With Dr. Alon Halevy, previously with Google Research, who is a world-renowned authority on data management technology and AI, on board as the head of RIT, Recruit will further accelerate its global-scale AI research.

Since its founding, the goal of Recruit's business has been to provide "Opportunities for Life," valuable information for all occasions where people make decisions concerning their daily lives and concerning major life events. Recruit started in 1960 by providing employment services and has grown to provide a broad range of businesses which include education and schools, housing, travel, automobiles, bridal, gourmet and beauty, nursing, and local information.

Recruit has also adapted the technology powering its business to suit the times. Paper media such as magazines and free papers have evolved into digital media via PCs and smartphones. With the vast collections of data available now, we are in the era of data-driven businesses which holds the promise of delivering even more value to customers. The goal of RIT is to develop the technologies that deliver on that promise.

2. Background of establishing the main research laboratory in US

Recruit has a vision of becoming the No.1 Global HR business provider by 2020 and becoming the No. 1 in Global HR and marketing media business provider by 2030. To this end, Recruit restructured the existing RIT and re-launched it as an AI research laboratory on April 1, 2015, focusing on AI research as disruptive technology for the following two objectives: 1) elevating the company's technology into the highest level and 2) developing new businesses based on technological innovations in addition to streamlining the existing business models. Recruit has chosen to locate its main research laboratory in Silicon Valley which is already a hub of technology, human resources and new business models. The existing RIT organization will become the "RIT Promotion Office" and be in charge of planning and management for the enhancement of the main research laboratory and communicating its research results to each of Recruit's group companies.

RIT is pursuing the creation of disruptive business models on a global scale using world-class technology. Dr. Alon Halevy is a world renowned and heavily cited researcher in the areas of data management and AI. He also has a decade of experience in management of research efforts at Google Research. In addition, he has experienced the acquisition of two start-up companies which he founded. Recruit concluded that bringing him on board would mean obtaining the potential for both high level technological development and translating it into business, and decided to appoint him as the head of RIT.

Dr. Halevy will cooperate with Recruit group companies in Japan and overseas as the executive director of RIT and Senior Vice President of Research. He will be engaged in data management and AI research and business development centering on the HR and marketing media businesses. 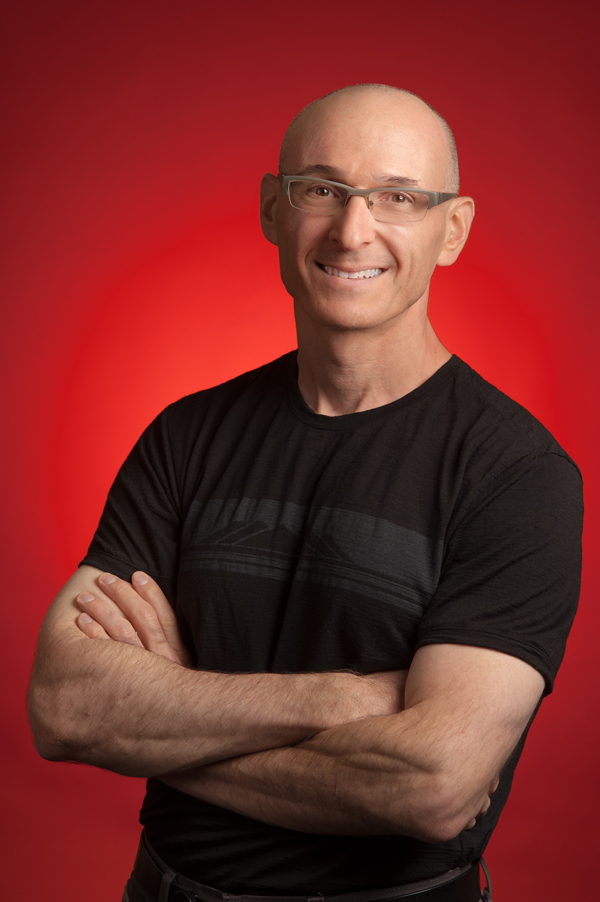 He founded Nimble Technology Inc., a company providing an Enterprise Information Integration Platform, and Transformic Inc., a company providing access to deep web content. Upon the acquisition of Transformic by Google Inc., he became responsible for research on structured data as a senior staff research scientist at Google's head office and was engaged in research and development, such as developing Google Fusion Tables.

Dr. Halevy is a Fellow of the Association of Computing Machinery (ACM Fellow) and received the VLDB 10-year best paper award in 2006.

He is also a coffee expert and published a book, "The Infinite Emotions of Coffee," which describes coffee cultures around the world.

For details of this matter, please check the following: